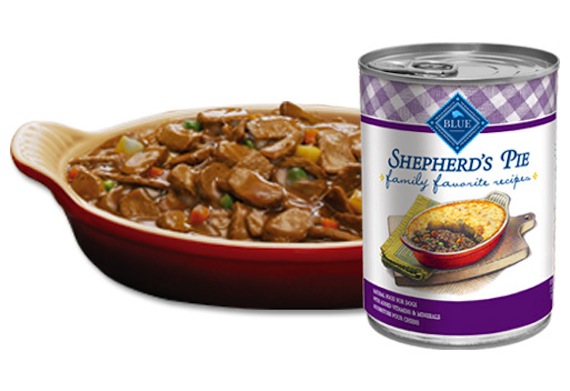 I remember once doing an object lesson where I took a can of beef stew and removed the label and then cut a dog food label off of a dog food can and taped it to the can of beef stew. I opened the can of beef stew and started eating it. All the kids thought it was dog food. Kids were grossed out and my illustration was more powerful than the point that accompanied it. The kids had no idea what I was talking about. The girls were grossed out and all the boys when home and tried to eat dog food. Don’t try this illustration I beg of you I had a few gagers and at least one sympathy puker.

We do the same thing with goals. We take something we hate and know we need to do and put a different wrapper on it hoping that will make a difference and mostly we get frustrated and confused. Don’t make your goal this big awesome amazing goal and then fail to put steps in place to make it happen. If you don’t set goals correctly they can often do more damage than good, sort of like beef stew illustrations for small children.

Here is what I think every goal should be.

1. Measurable – You need a trigger to tell you on a daily/weekly basis that you are doing good or need to work harder. One of my goals this year is to read 52 books. (In addition to reading my bible daily, that side note is for Jonathan Cliff) I know I need a book a week if I fall back I know what I have to do to push on.
2.  Clear – Attaching a number helps but isn’t necessary. Saying I want to read more never works. How much do you want to read by when.
3. Realistic – Saying I want to read 365 books in a year sounds awesome right? The problem is I will never do it, that is if I want to stay married, and keep my job. A goal is only is powerful as it is achievable.
4. Difficult – No one gets anything out of setting a goal they can reach without any effort. Getting to the playoffs isn’t the goal of the New York Yankees they do it almost every year it’s winning the World Series that gets them going. If your goal is not a challenge it isn’t worth celebrating.
5. Celebrated – This is the one thing we so often forget. We achieve a goal and then move on to the next one so often we don’t take time to reflect on the journey and celebrate the victory. Such a huge step. Last year I read 44 books I missed my goal but read way more than I did the year before. I took time to celebrate that and then I started working on next year how can I reach my goal. What do I need to learn? How can I do better next year?