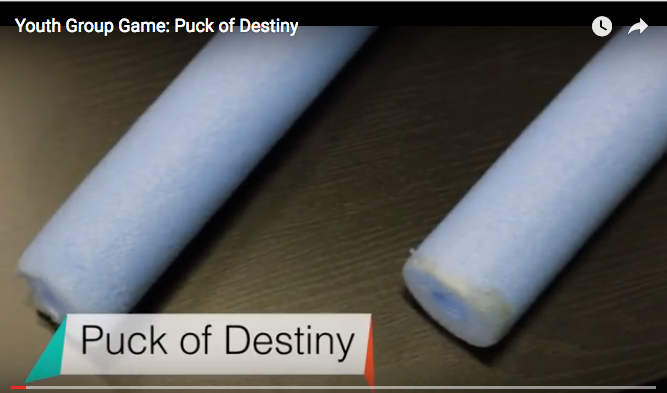 Finding fun games for any age is never easy. Most of the time you get in a game rut and play the same ones over and over. We have a few favorites that we have either come up with ourselves or tweaked or straight up stolen from others. In looking to expand our game options for our Middle School ministry and for Children’s Ministry I stumbled upon a YouTube channel that is a goldmine.

One note for kidmin leaders out there the best ideas for games are not on kids ministry sites they are on youth ministry sites. The problem is they are often complex or physically demanding. This is an easy fix. You just change the rules. If the game says crab walk with a spoon in your mouth with a raw egg on the spoon for youth kids. To make it kid friendly do hard boiled eggs and have them walk with the spoon. Take the idea just change the rules.

One of the games on the above mentioned YouTube channel that is solid gold is called Puck of Destiny. It is amazing. Cudos to whoever thought it up, simple fun and cheap.

If you’re looking for an awesome deal on Children’s and Youth Ministry programming resources don’t miss this. $97 for $1,886 worth of really cool new object lesson videos, countdowns, games, and more. 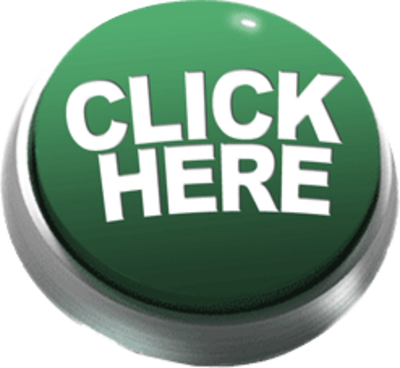 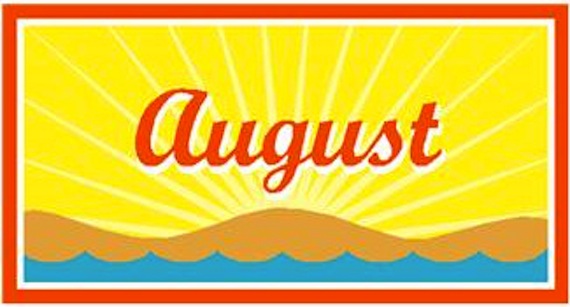 1. Bible Lesson Page
2. Top ten iPad apps for kids
3. Proverbs “The Book of Wisdom” Lesson
4. Flyte: Preteen Curriculum
5. How we tweak minute to win it games for kidmin
6. Psalms “The book of Worship” Lesson
7. Guard your Heart
8. Leviticus “The book of Holiness” Lesson
9. Conferences I’ll be attending: Illuminate Birmingham
10. Youth Pastors aren’t the only ones with smoking hot wives. 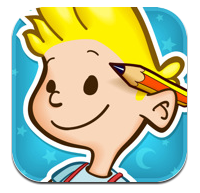 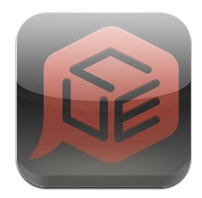 2. Parent Cue – ReThinks Cue box for the iPad – If you use ReThink’s 252basics curriculum this is a no brainer. 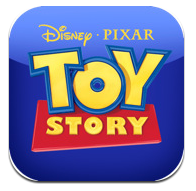 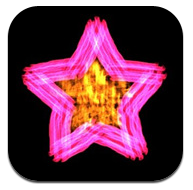 4. Glow Coloring – A twist on the typical draw app. My kids love it. 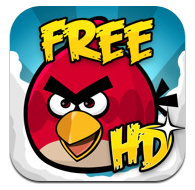 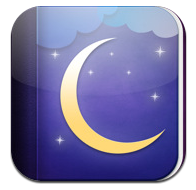 6. A Story B4 Bed – This app lets your children watch video recordings of you reading children’s books. Very cool. 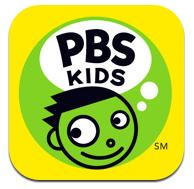 7. PBS Kids – I love PBS kids so do my kids. This app gives you access to videos and games of your favorite PBS kids shows. 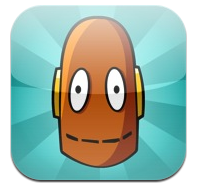 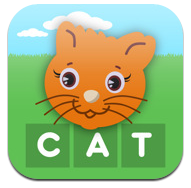 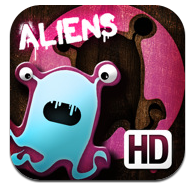 * Many of these allow in app purchasing to turn this off do the following: To block In-app purchasing on your iphone, go into Settings, then under ‘General’ you can access the ‘Restrictions’ menu, if you haven’t used them before, you may be asked to set a pass code to enable them. Once this is done, under the ‘Allowed Content’ heading you will be able to toggle the ‘In-App purchases’ to OFF.