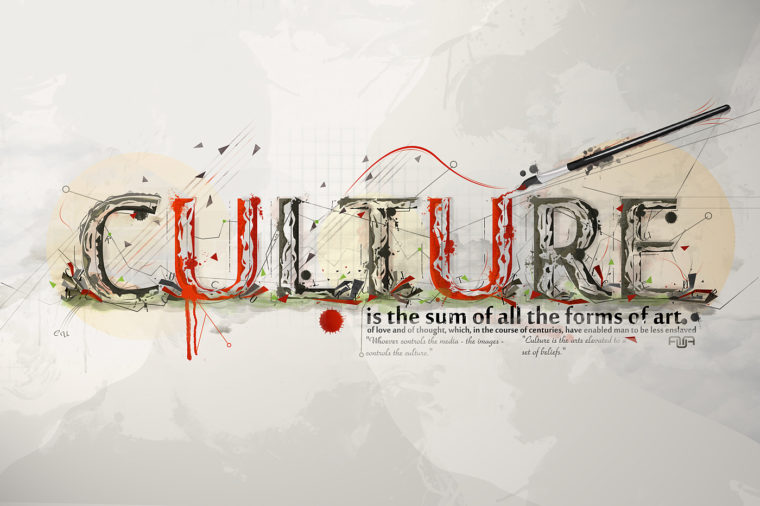 When I was growing up our world was a very different place and the influence of evangelicalism was very different as well. I remember the primary posture of the church toward culture was condemning culture. I remember well the frequent calls for boycotts. For some reason, a late 80’s call to boycott Procter and Gamble due to a symbol on its packaging has never left me. The next change in culture was the copying of culture in the mid 90’s (anyone remember “if you like Slayer then listen to “One Bad Pig”). The posture the church seems to be in presently is one of consuming culture. We seem to believe that the other two postures have failed so this is the must be the best way forward to consume culture in an ever elusive quest for relevance. The posture that seems most lacking in the evangelical world today is the ability to critique culture.
[Tweet “The posture most lacking in the evangelicalism today is the ability to critique culture.”]
Andy Crouch in his bestselling book Culture Making goes into depth on how we are called to be cultivators of culture and how we interact with culture should not be one dimensional but multifaceted in addressing how we react towards culture he says the following:

The problem is not with any of these gestures— condemning, critiquing, consuming, copying. All of them can be appropriate responses to particular cultural goods. Indeed, each of them may be the only appropriate response to a particular cultural good. But the problem comes when these gestures become too familiar, become the only way we know how to respond to culture, become etched into our unconscious stance toward the world and become postures.
Andy Crouch

Here is the challenge for us as individuals in general and parents in particular. We have to be sure that we respond appropriately to culture, maintaining a dynamic response to our culture based on the situation and the circumstance without letting our responses become fixed postures. We will never be cultivators of culture or teach our kids to survive and thrive in the complexity of being exiles in a culture that will destroy them if they only learn how to respond with a singular fixed posture.
Comment4 | Share | Tweet | Pin It | Buffer | print | email 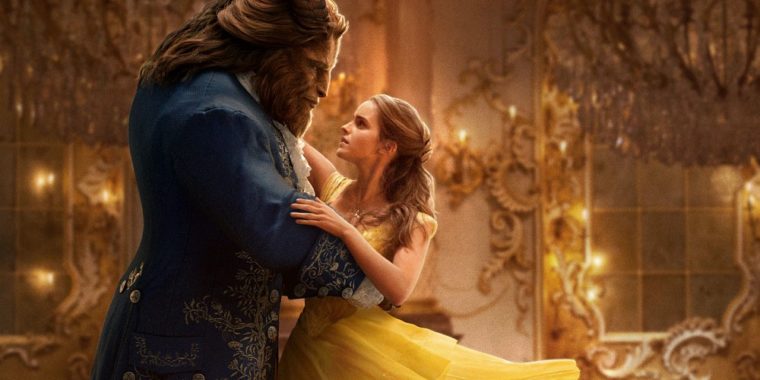 This week The Disney company made news by introducing an LGBTQ sub-plot in its remake of Beauty and the Beast. They also are placing their first gay kiss between two animated characters. This is shocking for many Disney lovers. As someone who respects Disney’s creativity but won’t sell an organ on eBay to make the annual pilgrimage, I find it not shocking but expected. Disney has always told their fairy tales in a way that reflects culture rather than transcends culture. Most of the stories Disney tells are of reflecting our culture’s obsession with romantic love. The answer to the problem every character faces is not the proper order of love but in the right kind of love. The heart of every princess wants to find true love usually in the form of romantic love.

[Tweet “Disney has always told their fairy tales in a way that reflects culture rather than transcends culture.”]

C.S. Lewis called Christianity a true myth. He came to faith through his friend J.R.R. Tolkien’s explanation of the gospel as the story behind every story. Lewis said “Christianity is both a myth and a fact. It’s unique. It’s the true myth.” Disney has always dealt in the currency of fairy tales, in the happily ever after. Every story Disney tells has the same framework we see in the Bible. In the Bible, we see the structure every good story has Creation, Fall, Redemption and Restoration. In Cinderella, for example, we see Cinderella’s perfect world, followed by the death of her mother, the redemption through her Fairy Godmother and restoration with the prince and happily ever after. Our hearts long for redemption and restoration. This storyline resonates with us because we see ourselves as Cinderella in a world full of Step-mothers. We instinctively long for Redemption. The problem with Disney is their idea of love is usually reflective of culture rather than transcending culture or as we would call it otherworldly. To be fair Disney has produced movies that speak to the longing of properly ordered love in movies like Frozen and Up. 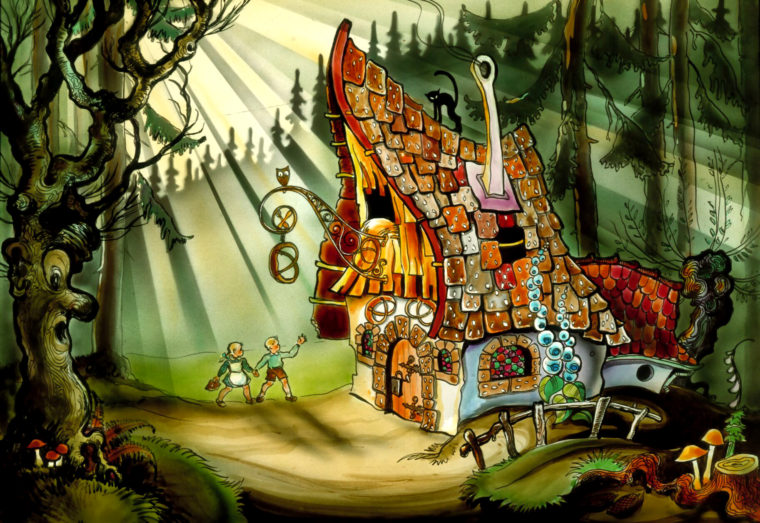 These will probably be my last posts about the movie Frozen although I can’t guarantee it. I talked about why Frozen was so compelling and how fairy tails point to a much grander much greater story. *Spoilers* (Please don’t read on if you don’t want to know some of the details from the movie.)

These will probably be my last posts about the movie Frozen although I can’t guarantee it. I talked about why Frozen was so compelling and how fairy tails point to a much grander much greater story. *Spoilers* (Please don’t read on if you don’t want to know some of the details from the movie.)