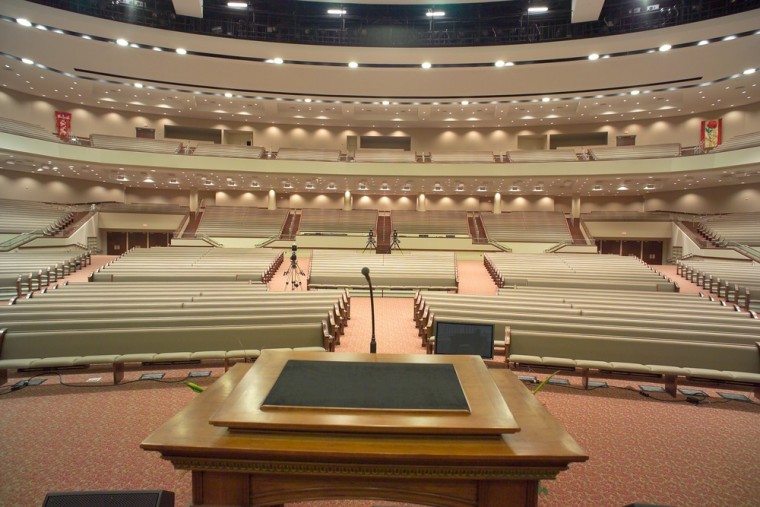 “For my own part I hate and distrust reactions not only in religion but in everything. Luther surely spoke very good sense when he compared humanity to a drunkard who, after falling off his horse on the right, falls off it next time on the left.”

Life if full of tensions. In every aspect of church and life we see one way of doing things and we overreact. We do exactly what Lewis is describing we see something we don’t like in the bible, in church, or in life. Rather than holding onto both reigns and moving forward. Like a drunk rider we fall off one side only to get back up and fall off the other.

One of these tensions we don’t do well with in church and ministry is faithfulness and fruitfulness. 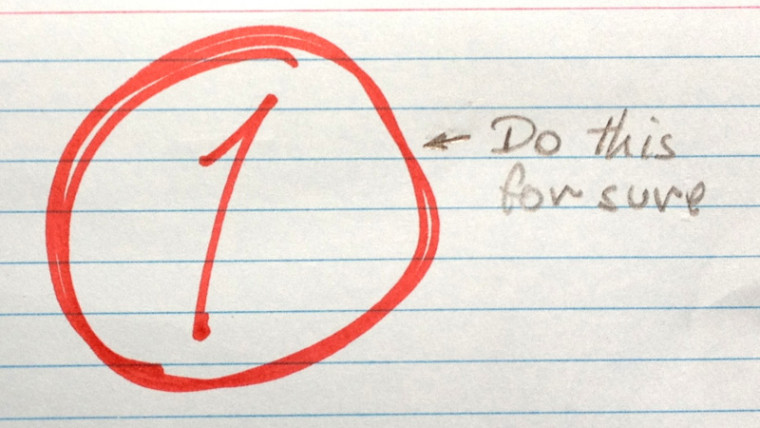 One of the questions I get asked often and find myself asking myself  as I get older is “What would I do different if I could go back in time and tell young Sam something. I started doing ministry right out of bible college I went to four years of bible college and was thrown into ministry at the ripe age of 21. I helped a few of my friends from bible college re-start our youth ministry and took over the existing kids ministry. I was young, full of energy and stupid. If I could go back in time I would tell myself lots of things. If I had to tell myself only one thing it would be

The struggle that every pastor has is relevance. Deep down we all want to be relevant. That’s because we are pastors and we want to meet real needs not perceived needs. The problem is not in the desire to be relevant but how we define relevance and who we elevate as the mentor, leader, prophets that help us understand what relevance means.

What Does the Bible Really Teach about Homosexuality? by Kevin DeYoung (Crossway, 2015)

Just finished this short book. It was by far the best book I have read on the issue. Kevin does a masterful job of staying true to what the bible says about homosexuality. This book is a must read for any pastor or parent. The issue of homosexuality and the christian response will be one of the defining issues of our time. It is shocking to me that so many Christian leaders are trading in centuries of orthodoxy for momentary “relevance.” Kevin paints a picture of whats at stake not through fear tactics but through faithful exegesis of scripture. The first half of Kevin’s book deals with the biblical passages on homosexuality the second half deals with common objections to the Orthodox view of homosexuality.

DeYoung’s handling of the topic is fair, loving, and biblically faithful. In the second appendix he urges us christians to do three things that will keep us from getting into extreme positions either way.

“More work needs to be done to help Christians think through the issue of same-sex attraction in a way that is biblically faithful, pastorally sensitive, and culturally conversant.”

I could not agree more. Doing those three things will keep us anchored in biblical truth but in a way that allows us to love people.  Not everyone will see this as loving as our culture has a radically warped view of love and what it means to be loving. We must fight to stay faithful to scripture in a ever-changing landscape of theological mushiness.

““What your heart wants most, your mind will find reasonable, your emotions find desirable, & your will finds doable.” –” 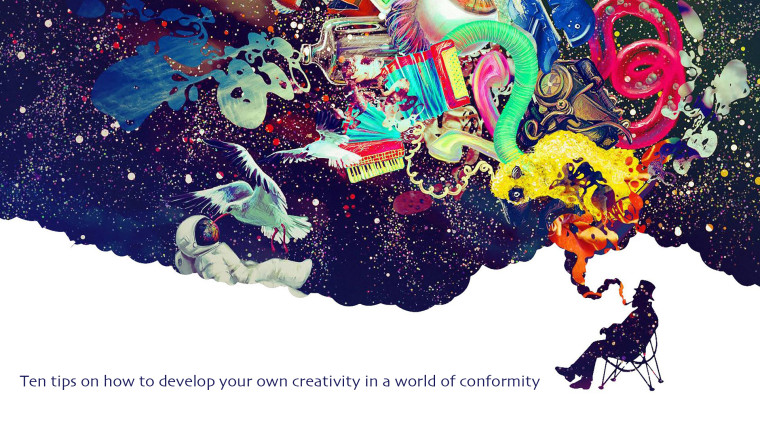