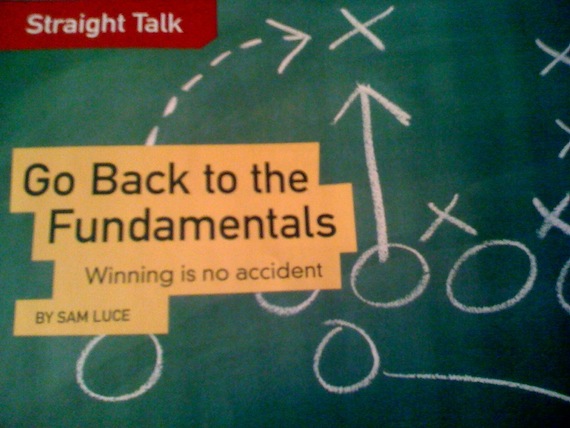 An organization that is lead by vision, builds relationship, and is continually changing will produce fruit that remains. As a leader your passion is sapped when you forget these fundamentals, it doesn’t matter how long you’ve been in the arena of kids ministry. Remember and constantly work on the fundamentals.
This is part of my article from  K! Magazine. To read my article in total as well as many others from men and woman I respect greatly subscribe now. I love the layout and content of K! it reminds me of Harvard Business Review and that’s saying something. If you are in Children’s Ministry you need to be a subscriber.