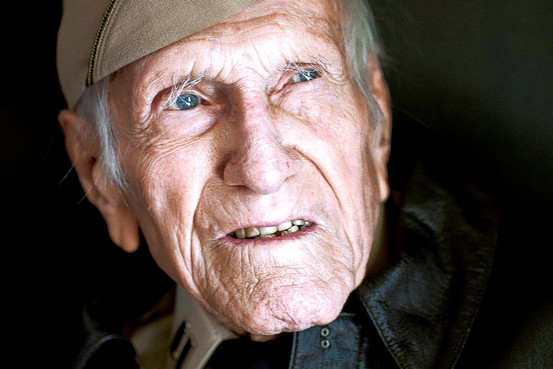 Last year one of the most unexpectedly powerful books I read was Unbroken the story of Louis Zamporini who was an Olympic athlete who was part of the greatest generation. He went into the air force where he served his country in fighting Natzi oppression.  Zamporini had many close calls and one day as he was flying a reconnaissance mission in his plane in the south pacific his plane was shot down. Zamporini spent 47 days at sea and finally found land in the Marshall Islands. He was taken by the Japanese as a Prisoner of war. He was held for over two years in horrible conditions and was tortured daily. Once freed at the end of the war he was still captive to the painful memories of the things that happened at the hands of the Japanese soldiers. Louis turned to alcohol to drown the painful memories.