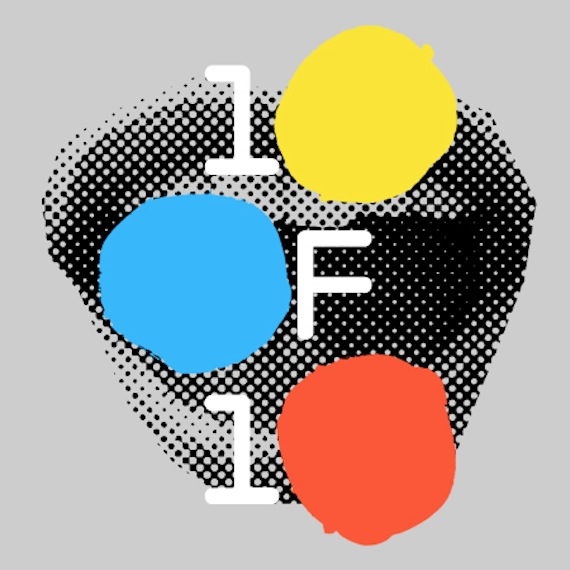 1. Worst use of puppets ever

7. After the Rapture Pet Care

8. Best use of puppets ever

9. Show me what I’m looking for 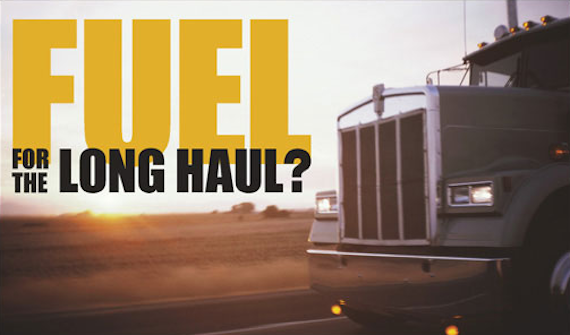 When I stared in kids ministry as a volunteer the only model out there was what I call the one-man show model. To do kids ministry you had to be able to do puppets, juggle, ride a unicycle and do a “gospel illusion” all at the same time.

I learned the value of team from working in kids ministry with my family. When I was a teenager my family all did kid’s ministry together. My youngest sister did registration, my dad did the Bible story, my mom was the disciplinarian, my other sister and I did all the skits, puppets and object lessons. We were a team. A sort of Von Trap Family of the children’s ministry scene. I learned from working with my family that we were more effective when we are playing to our strengths.

Fast forward to me becoming a kids pastor and everyone around me was telling me I needed to be a one man show. I was new and didn’t know better. I tried it and succeeded to an extent. I was the kids pastor – I was the hero of every kid. I have read a few blog posts that say that you need to be a pastor of kids because kids need to have a pastor they can call their own. I disagree. This feeds into that one man show mentality. Simply put you will not last and what you build will not last if you don’t build a team.

If I would have know that, and had someone say that to me so clearly when I was starting out in kids ministry it would have freed me to go further faster as a leader. I had seen team ministry in action long before. It was the norm, but because I didn’t have anyone around me telling me that the best thing I can do as a children’s pastor is build a great team, I had to discover over a few years that team is better than any one person alone. The kids in our ministry don’t need just me, they need an adult who cares about them, who can’t wait to see them, and who believes the best in them.

The best thing I can do for the person who takes my place is build a team that reaches and inspires and connects with kids in far more ways than I ever could. If I want to last for the long haul I need to inspire, train, equip and get out of the way and allow God to work through a team committed to reaching the kids God has called us to reach.

If you want to last for the long haul build a team!