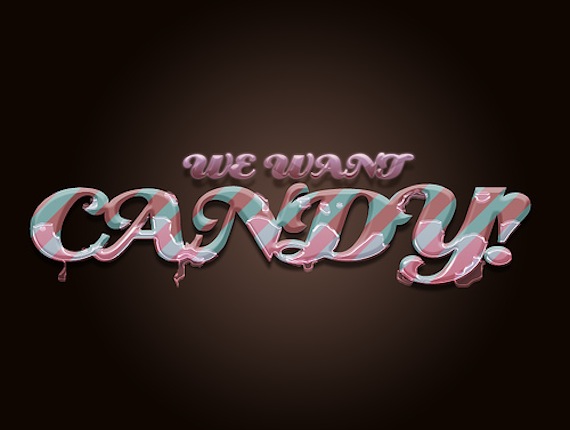 Maybe it’s just me but I thought every good kids pastor knew the drug equivalent of candy for kids. If you have ever worked an Easter Sunday or a post Halloween weekend service you know what I am talking about. If you have been to kids camp you have walked in on kids “snorting pixie sticks.” On twitter the other night there seemed to be some confusion as to what the drug equivalent to candy was I thought it would be helpful if I did my part to clear it up. 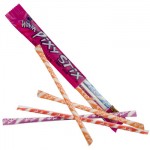 1. Pixie Sticks = Cocaine. – If you have done even one kids camp you know what happens eventually. The double dog dare followed by the snorting of raw sugar. 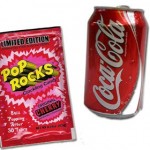 3. Crack Cocaine = Pop Rocks – I think eating pop rocks and drinking soda is the kid equivalent of an eight ball – may a child actor have been lost to such a dangerous combination. 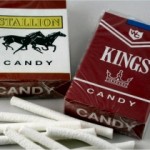 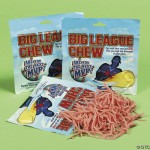 5. Big League Chew = Chewing Tobacco – Loved this stuff especially on the bus or on the little league baseball diamond. Strangely enough we Pentecostals were allowed this sinful pleasure. 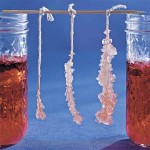 6. Crystal-Meth = Rock candy – Have you seen rock candy. I have. Meth and Rock separated at birth. (on a side note – I have never seen meth but when I imagine what “Crystal” meth looks like I think of Crystals so that’s how I came to the rock candy equivalent.) 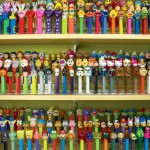 7. LSD = Pez – I say this only because if there is any drug out there that would be dispensed from the throat of plastic cartoon characters it would be LSD. Very trippy candy.

There you have it. A beginners guide to the drug equivalent of candy. This is helpful in knowing what candy to avoid giving to your kids or if you are in a dull meeting like Kenny was the other day or in a kidmin lock-in like Jonathan does you may consider your candy of choice to help you self medicate.