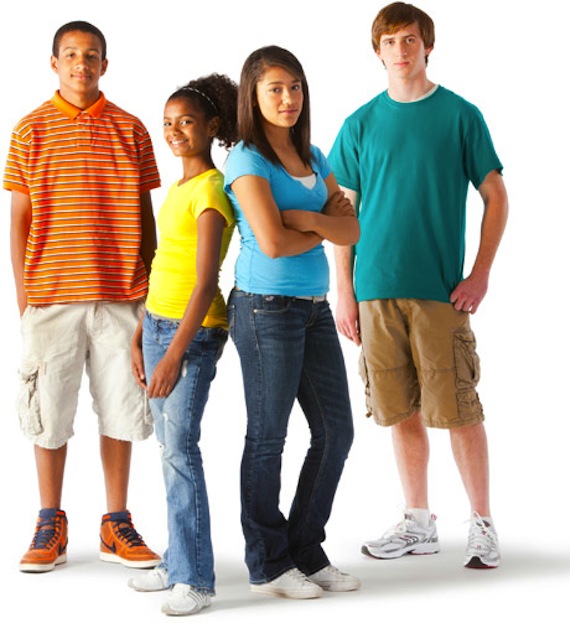 Qualities of an Exception Preteen Leader

Preteen ministry is unique because preteens are unique. They’re no longer children and not yet teenagers. They listen to AC/DC on their iPhone’s while sleeping with a four foot stuffed dog, named Peanut. In order to maximize impact, you need exceptional leaders who meet the specific needs of preteens.

Here are four qualities of an exceptional preteen leader:

Preteens have a lot of energy, short attention spans and are fast approaching the teenager years. They’re going through major changes in every area of their lives: socially, physically, spiritually and mentally. When you put a group of them together, expect the unexpected. A good preteen leader is flexible and goes with the flow. If a preteen wants to go off topic and ask questions about creation, go with it. If the group is super hyper, play a quick game on the fly as an energy release. You’ll get frustrated if you have a rigid game plan when leading a preteen service. Effective leaders are flexible enough to adapt when unexpected things come up (and they often do).

Preteen leaders are consistent. Investing themselves in the lives of preteens, they know the struggles they face at home, school and with friends. Exception leaders recognize where preteens are in their relationship with God and walk alongside of them in the faith journey. All this takes time and effort. The key is consistency.

You can’t make people want to lead preteens to Jesus. You can force them to volunteer, but that isn’t effective. The motivation is either there, or it is not. Recruit based on opportunity, not need. If leaders aren’t there because they want to make a difference, preteens will pick up on it. They’re not easily fooled. So, if people aren’t interested in volunteering, don’t sweat it. If they have a desire to serve, then let them loose. Many start out with a small desire that grows into a burning passion. Recruit, train and lead those who are willing.

Preteens have lots of questions about life and faith. They need leaders who expand their view of God. How? Encourage preteens to think independently and challenge them to discover God on their own. Give them the opportunity to explore God and help them to own their relationship with Jesus.

Nick Diliberto is the creator or PreteenMinistry.net, which provides creative curriculum and resources for preteen ministry. He’s also the preteen columnist in Children’s Ministry Magazine and Children’s/Family Pastor at Seven Sean Diego Church. 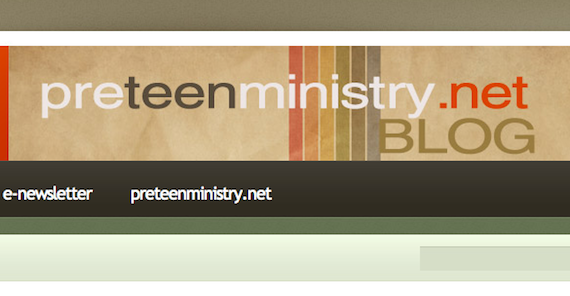 One of the people I met for the first time at Group’s Kidmin conference was Nick Diliberto he and Patrick Snow are the what I would consider the leading voices when it comes to preteen ministry. Nick is a great guy and much of what he writes applies to leaders of any age level but it especially hits him with those who are reaching out to the Pre-teen crowd.

The two places in our kids ministry where I have the most difficult time filling is the 2-year-old room and our preteen environment. Why? My theory is 2 year olds and preteens are the same. I’ll have to blog that theory for you someday. Needless to say we need more people speaking into this crucial age. It’s my honor to have Nick do a guest post for me I hope it will create some dialog and stir people to action.

Check out his blog over at preteenministry.net