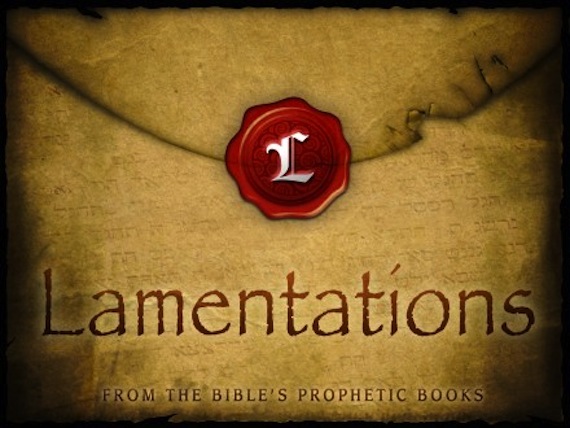 Memory Verse – 2 Chronicles 7:3 “The Lord is good, and his mercy lasts forever”

Skit – A kid only likes people when they treat him good and do things for him – Jesus is not like that. – He has mercy and loves us just the way we are. But Jesus also doesn’t like it much if we take advantage of his mercy. – A kid comes out says hi to the kids and hi to the MC. The MC asks if there is anything that he can do for him. He says not really. The kid asks the MC what he is doing the MC explains that he is talking about God’s mercy. To be merciful is to treat all people good. The kid says oh, really because I only treat people nice if I like them or if they treat me nice first. MC: you mean you don’t treat everyone the same. Kid: no way some kids I a mean to because they deserve it. MC: Well it says in the Bible that God’s mercy is new every morning. Kid: so God always loves me and forgives me. MC: Yes, God always loves you and forgives you, but you also have to be careful that you don’t misuse the mercy of God. Kid: what do you mean? MC: when you do something you shouldn’t do you

Object Lesson – Take an eyedropper and measure how much water is in a bucket.  That would take a long time. How many think that is equal to God’s mercy? It can’t be a measure of God’s mercy because you could finish that. The better example of God’s mercy would be to measure the ocean with an eyedropper it would have no end. God’s love and forgiveness has no end.

Puppet – A puppet asks if he can talk to the pastor puppet. The younger puppet explains that he has done something so bad that God could never forgive him. He had broken one of the Ten Commandments he stole something. The pastor explains that Jesus has already forgiven him that God’s mercy lasts forever. The boy is blown away God really forgives me even though I broke one of the Ten Commandments. Pastor: Yes he does forgive you. Boy: You mean he is not mad at me. Pastor: His mercy is great, we can however take advantage of God’s mercy, by that I mean we can say we are sorry for doing something but keep doing anyway. That is what makes God mad. Boy: I sure don’t want God to be mad at me. I will not only say I am sorry for sealing I will return what I stole and never ever seal again.

Bible story – Your parents love you without end. Tell the story of the prodigal son how the father showed unending mercy on his wayward son. Then explain to kids how God’s love for us is like our parents love but it’s even better because it is flawless. He never fails us. Explain to kids that the son that left his father was lost but his father never stopped looking for him. God is like that with us. The oldest son was lost because he thought his father loved him because he was good not because he was simply his fathers son. Both needed to be found the difference is only one came to his senses. We are all lost. We can experience the mercy and the grace of God only after we understand the wrath of God that Jesus satisfied for us on the cross. We all need the grace and mercy of God. No matter how good we think we are. Let’s pray.