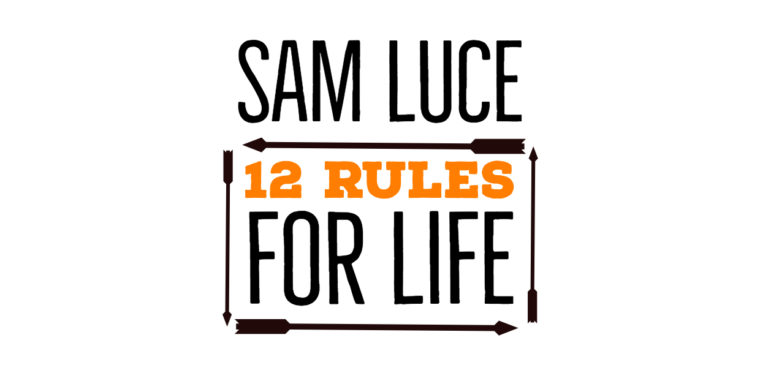 A few months ago Jordan Peterson’s book 12 Rules for Life was all the rage. I found his book interesting and him as a person even more so. What I found interesting is that his rules were based on his worldview. The truth is we all live by a set of propositions we believe to be true. Here are my thoughts on his book as a Christian. His list gave me the idea of coming up with my own list.  I thought it would be fun to give the 12 rules I live by. 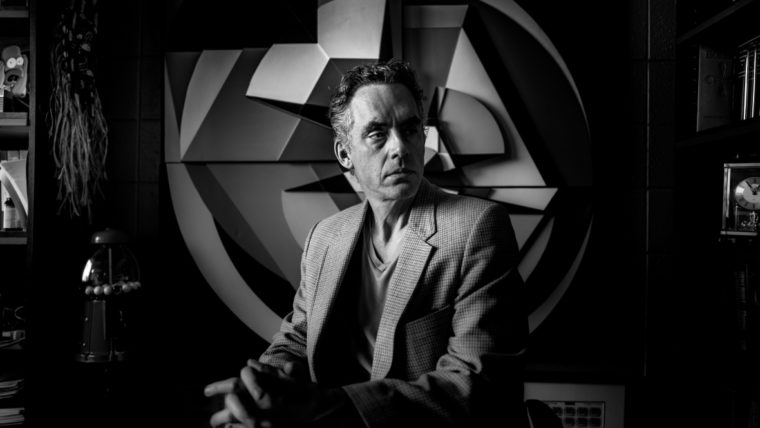 I’m at the tail end of Peterson’s newest book 12 Rules for life. He is all the rage on the internet, on TV, and in every bookstore. It is unbelievable how quickly someone in our world today can go from obscurity to household name. Dr. Peterson is a professor who gained fame by his refusal to refer to a person’s professed gender and instead said that he would refer to them by their biological gender. His brand of logic and no-nonsense is rare in today’s world and surprising because he is Canadian. (Just saying Canadians are really nice how do I know? I’m Canadian and so is my wife. :)) Here is a now-famous lively exchange he had with a Canadian New Anchor. I found it refreshing.

Here is how Jordan Peterson can help you:

Here is where Jordan Peterson is off: