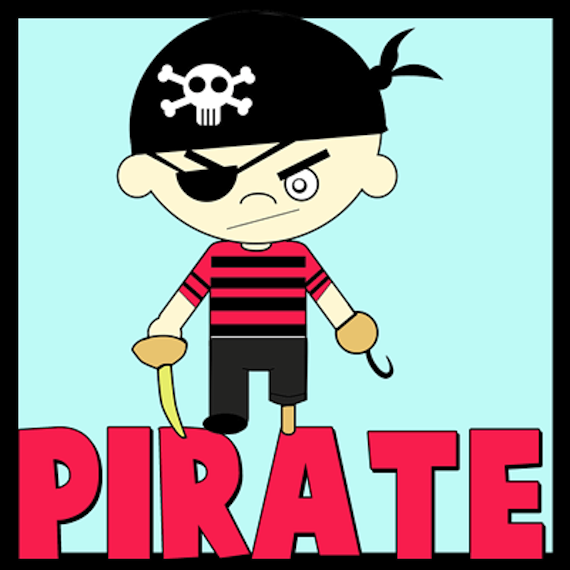 Well for the last 4 years or so now Kenny and I have had a special level of closeness I don’t share with most bloggers. Kenny and I started I started our blogs 2 weeks apart from each other. We have both been married to our wives the same length of time. His oldest boy and my middle boy were born months apart.

Well we have  something to add to the list. The only two kidmin bloggers to have bell’s palsy with in weeks of each other. Things on my blog have been a bit slow as of late because for the past 6-8 weeks I have been very sick without being sure why. A week ago I had a huge cluster of symptoms hit me all at once, all of them were neurological and many of them were possibly very serious. I sat in the ER for 6 hours took some blood work. I found out two days later that I have Lyme’s Disease. (Bell’s Palsy is one of the symptoms of Lyme’s) It’s actually the symptom that help me know that I have Lyme’s. I have been ordered to bed rest for a week and out of work for two. Just wanted to keep all of you in the loop, and if you would pray that this thing does not linger and I can get back to being myself  sooner than later. I would be forever grateful.

So Kenny I thought I would see your pirate face and raise you one. 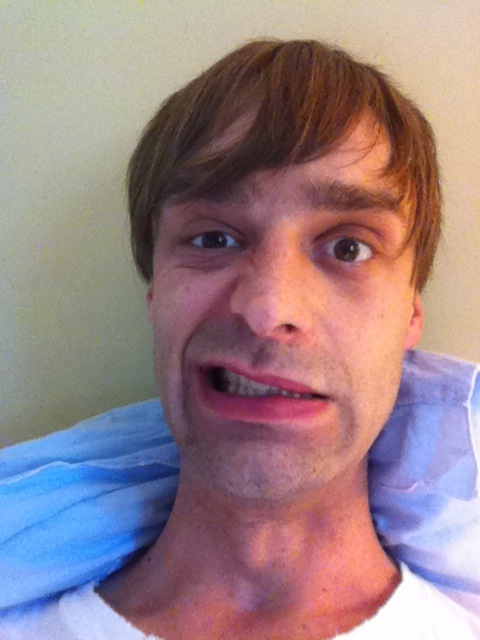