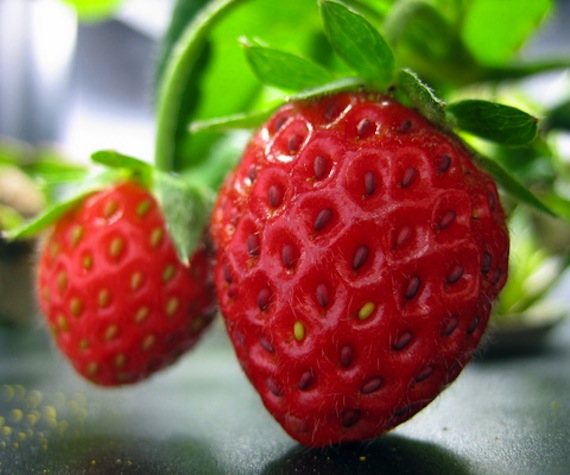 [I wrote this post a few years ago – still speaks today.]

I am reading a book from one of my favorite authors: Brennan Manning. The book is called The Wisdom Of Tenderness. He had a story that really spoke to me where I am at right now. It is about a monk being pursued by a tiger.

“Approaching a precipitous chasm, the monk looked back and saw the tiger about to spring. In the nick of time he saw a rope hanging over the edge of the cliff and began to shimmy down it, out of the clutches of the tiger. Whew! Then he checked below and saw a quarry of huge, jagged rocks. Not so good. Back up, maybe? No, the tiger was poised atop with bare claws. As the he weighed his options, two mice began to nibble at the rope.

What to do? The monk saw a strawberry within arm’s reach growing out of the face of the cliff. He plucked it, ate it, and pronounced it the best strawberry he had ever tasted. If he had been preoccupied with the rocks below (the future) or with the tiger above (the past), he could have missed the strawberry that God was giving him in the present moment.”