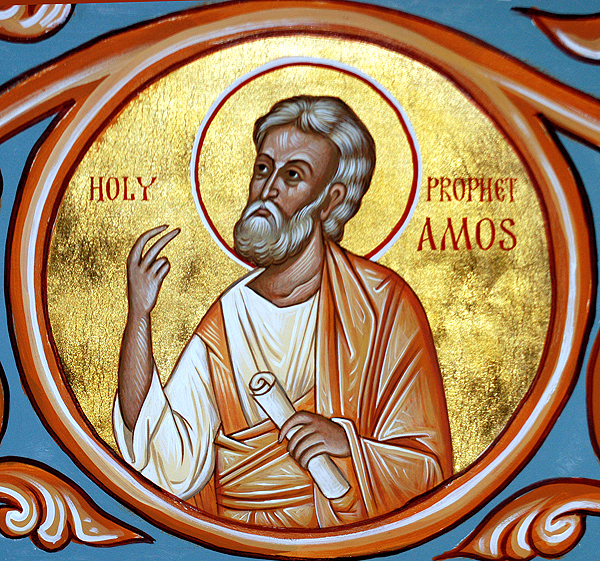 –  Book of how Israel was Led astray by lies
The problem with lies?

Skit – Lies lead astray – have someone ask for directions but the person giving the directions is lying so the people who are lost get even more lost. – Have a family lost at an amusement park they ask someone who works there for directions the person they ask lies to them they wander around and eventually come back right were they were. They begin to get upset and ask the same guy for directions he apologizes for leading them astray. They again return frustrated by this person who lied to them and told them the wrong directions. They explain to the guy who gave them wrong directions that he has wasted their entire day. The boy who lied starts feeling bad because he thought that his lies were funny he didn’t realize that Lies Hurt.

Skit – Exaggerations are lies, A kid exaggerates about everything but doesn’t think that he is lying. A little girl walks around talking to all her friends always exaggerating to make her stories sound better than anyone else’s story. Finally one of her friends comes and talks to her she continues to exaggerate, her friend asks her if she realizes that exaggerations are lies too. The lying girl seems shocked that she didn’t realize that. The good girl explains when we stretch the truth it stops being truth. The good girl explains that when we exaggerate we are lying and when we lie we hurt others.

Object lesson – Lies don’t die they grow bigger and bigger. – Show a clip of the veggie tales about Larry boy and the big lie. Explain that when we start lying we have to use other lies to cover up lies that we have said the lies just continue to grow. The more the grow the bigger they get the more people they hurt.

Object lesson – White lies are still a lie – no such thing as a good lie – use the lie object lesson – Show that it doesn’t matter if the lie we tell is a “good” lie or a bad lie it is still a lie.

Puppet – A puppet is scared he told a lie and he is a puppet doesn’t want to end up like Pinocchio.