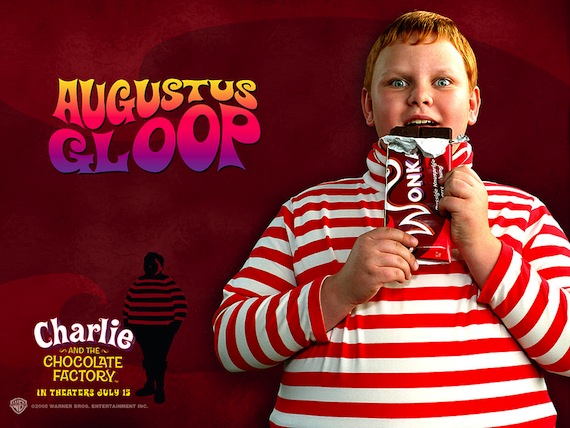 We live in a day and age now were we are blessed with so much. So much food, entertainment, money. We have so much we are so blessed! This should be great news for our kids, but is it? The down side to all this blessing is that kids now days have to be taught self-control more than ever. This is huge. They have so many options.

We live in a society that says yes, yes, yes to everything. We need teach our kids as parents and children’s works to not stick our heads in the sand and say no, but to say enough. I think as a church while the world is saying yes we have said no (because it is easier in the short term. We should be saying enough not no.) I believe saying no to everything doesn’t teach self-control. I think saying enough does. Are secular movies bad? Is secular music? Are Trans-Fat’s? Let me say that the enough line is a very personal and God defined thing. We need to guard against the onslaught of choice so our kids learn that even to much of a good thing is a bad thing.

If we as parents don’t jealously guard those options from a young age we are training them to be gluttons. Left to ourselves we always overindulge. Areas were I feel kids are gluttons: Food, Entertainment, Fashion.

I will end today’s post with a couple of practical suggestions on instilling self-control in your kids at an early age.

Proverbs 25:28 Like a city whose walls are broken down
is a man who lacks self-control.

Enjoy the following clip of Augustus falling in the chocolate river.
httpv://www.youtube.com/watch?v=FYBAlb96wGI