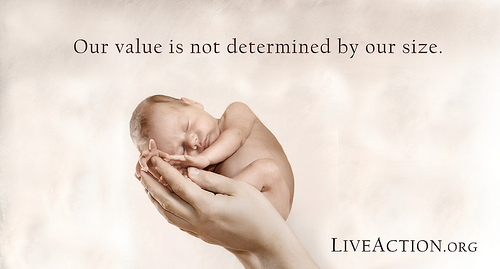 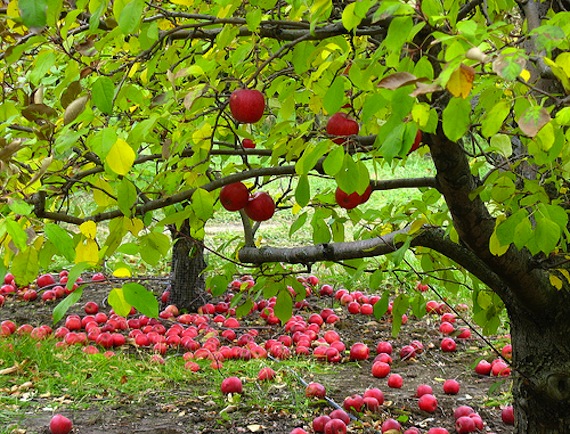 Parable of an Apple

One day towards the end of the summer the apple farmer decided to do something for his sons. He offered them a deal. Because he loved his sons very much, he wanted to provide a future for them so he made them this offer. They could either choose to work each day for a basket of apples or they could work for one seed a day. If you chose the basket of apples, you could do what you wished with them. If you chose the seed, you could not have apples, but the farmer would help you plant that seed and teach you how to start your own orchard.

One of the farmer’s sons was wise, the other foolish. The foolish son chose to eat his fill of apples every day. The wise son chose the seed. He planted the seed with his father, the farmer. As they were planting the seed, his father would explain that he had chosen well that there are few things on earth as powerful as a seed. The wise son asked “How can a seed be powerful? It’s small and can be crushed or thrown away or even put it in a compost pile.” The farmer told his son “Son, inside this one simple seed is a whole orchard.” He went on to explain to his son that all he needed was a seed and a little faith and  a little trust. He would need faith to see the tree fully grown and trust that would help him to keep watering the seed even when he could see no progress. The wise son would run out to see if the seed had grown out of the ground. Every day he would leave the site disappointed.

The time at the end of the day had changed because of the choices both sons had made. The wise son spent the time after work caring for his seeds. The foolish son would eat his Apples and make fun of his brother caring for his seeds. This took place month after month, year after year. This was a very, very, very long time to wait so long he had to wait 5 christmases and 5 summers until he ate his first Apple. Even though waiting was very hard, he had something his brother did not have he had his very own orchard.

The wise son succeeded because he had faith to see his orchard before it existed and trust that they would grow in time. All because he saw a simple helpless seed as valuable.

DISCUSSION QUESTIONS
How to explain the Parable of a Apple to your kids.