I don’t care if you like cats this is funny.

I am not sure who likes acronyms better churches or the government. In the government there is the FBI, CIA, DHS, FEMA, NSA the list goes on. As far as the church goes, when I first became the Children’s pastor of our church the name of the elementary ministry was R.O.C.K. Church, I honestly still don’t know what R.O.C.K. stood for. Better yet as a child of the 70’s I grew up in church during the height of what I call the “Acronym Age”. I attended a youth group that was named…..are you ready for this C.R.A.C.K. Whether the name congers up thoughts of drug use or of a plumbers anatomy neither are pleasant and neither make you think “I would like to send my kids there”. Another youth group I attended was T.R.E.K. (Kenny my sci-fi friend would have loved it.) Totally Radical Embassies of the Kingdom. Live long and prosper.

There are two basic methods for naming something with an acronym.

The Less popular Method 2 – Start with a cool name and then shorten it. This one has more to do with luck than it does with wit. Like accidentally finding out your phone number spells a word.

I do understand what acronyms are supposed to be for. Shortening long names to make them easier to say when you will be saying them quite often. Can you imagine how much less would get done by government agencies if they didn’t abbreviate! I digress. The main problem I personally have with acronyms is the present a “insider knowledge” jargon atmosphere.

The first reason for the overuse of acronym is cultural relevancy with a side order of Jesus. At least the government does it right the shorten a long name, in the church we take a short “cool” name and try to cram Jesus into it (C.R.A.C.K. “Christs Radical And Committed Kids”). Why, oh ,why must we do this.

The next reason I think people use acronyms is to help people remember your name. Yes, name recognition is good, but I think that we should be remembered by people because of the environment we create and the experience that people have. People remember things that touch them emotionally and spiritually.

The last reason I think people us acronyms to much is because they think if you name it they will C.O.M.E. Many times we put more brainstorming into getting a cool acronym than we do in creating environments where life-change can happen. Ultimately that is our goal creating a place for God to move on peoples lives. 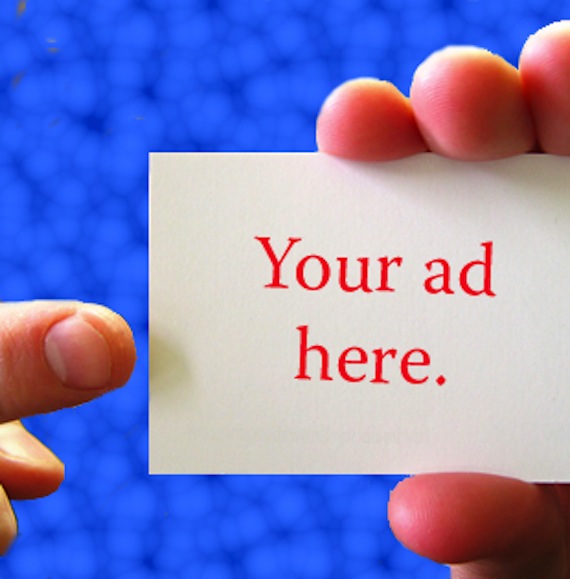 I appreciate everyone who stops by my site and adds to the conversation. I want to take a few minutes to encourage you to check out some of the things the people who sponsor this site have to offer.

Integrity Music – Carlos Whittaker – Integrity music has been around forever and after all these years they are still producing cutting edge worship. I still remember my dad getting music in the mail from integrity we would pop in the tape and sing at the top of our lungs.

Jonathan Martin Creative – They are an unbelievably talented company our church will literally never look the same because of them. Every week when kids come to Uptown and their breath is taken away. I am so grateful to JMC for the time and energy they put into making our space amazing.

Shout Praises Kids – Great worship series for kids from Integrity. They do an amazing job of translating worship that is sung by adults into meaningful relevant songs for kids.

Bible Bucks 2.0 – Winner of the Children’s ministry expo’s Jawdrop innovation award. Bible Bucks 2.0 is a new way to do rewards at your kids church. It’s a web based reward system that will leave your kids talking.

R04r.com – An innovative iPhone app company that was started by a good friend of mine – The user interface is drop dead simple. If you are looking for a iPhone app or android app contact Matt at R04R tell him Sam sent ya!

Worlds of Wow – Is a one stop shop to custom theme your church or business. Regan heads the company up and is a stand up guy. They put in our indoor playground in our church and 2 years later the kids love it like the first time they played in it.

God’s Kids Worship – Bob and his team do an amazing job of producing modern worship for kids. If you are looking for christmas songs for you kids or worship songs they have you covered. You’ll be glad you did.

Discipleland – Discipleland offers a full line of kids curriculum from Sunday school to kids church models. Their curriculum is adaptable and compatible for small to large churches. If you are in the market for new curriculum make sure you check out what they have.

Worshiphouse media – Four Corners interactive game – Looking for the perfect game, kid-mixer, worship warm-up, countdown, energy booster for your children’s worship service? This is it! In this game, a question is asked and then kids quickly move to the corner that matches the color of their answer…it’s a blast!

Couldn’t wait till Friday. Here is the highlights of our church’s youth conference.

Bio’s are a like a big nose everyone has one, well lots of people have them. From the rise of blogging to the invention of “The social Network” everyone has a 140 character description of who they are and what they’ve done. Having a bio isn’t a problem. The problem comes when we start believing our own bio’s.

In the past few weeks I have had the honor of speaking at two amazing conferences and was recognized by Children’s Ministry Magazine as one of the 20 up and coming kids pastors to watch. All of which I am humbled, amazed and overwhelmed by as I write this.

As I was having some alone time with God he dropped this challange in my spirit: “Don’t Believe Your Own Bio.” If we are going to shoot straight and be totally honest we have all met people who not only believe their own bio but add in extra stuff to sound even more important. I NEVER want to be that guy.  Here are a few things I constantly remind myself so that I always view everything I do in the proper perspective.

1. I have what I have and am what I am ultimately because of the power of Christ in me.
2. Behind every successful person is a family that supported and believed,  in that person.
3. Success never happens in a vacuum any one person success is most often because of a team that helped directly or indirectly.
4. I believe the local Church is the hope of the world. Everything I do is to help the local church grow, expand and reach people far from Christ.
5. As talented as I or others may think I am there are many more people out there that know more than me, that are far more talented than me. Those people need to speak up because we all can benefit from your wisdom
6. I still have heaps to learn and I believe that I can learn from everyone and anyone.

One of the things that has amazed me over the past 3 years is the amount of people blogging, collaborating and working together. The more we work together the more Christ gets the credit and the Gospel gets spread. If you don’t blog, collaborate or work with any other kids people do it now the kingdom of God needs your voice.