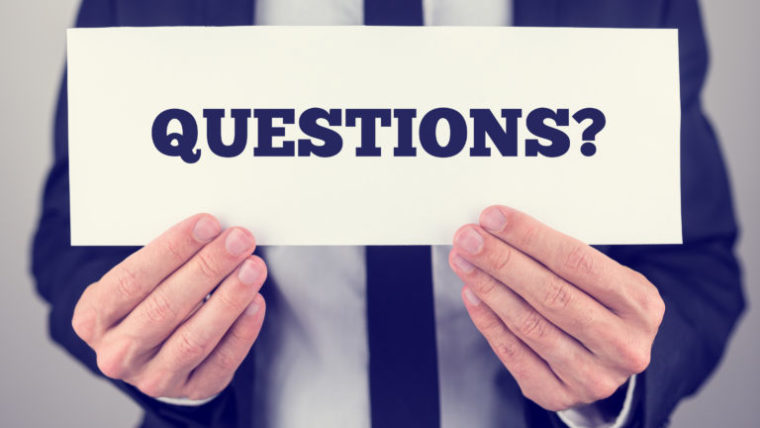 When kids ask you a question give them an answer. If they understand enough to ask tough questions than chances are that they are old enough to hear tough answers.

I love technology. The leaps we have made in the past 30 years are astounding. I remember as a ten-year-old being my families first remote control. As my family was sitting on the couch the kids would take turns either turning the sound up or changing the channel. We didn’t have remote controllers for our TV’s but we also didn’t have the internet. As a result, there were many things we just didn’t know. In some ways looking back, ignorance really was bliss. As an adult, I can remember back to being a child and my mom just making up answers to questions I asked that she either didn’t know the answer to or felt the answer was beyond what I should know at the time. Today we don’t have that luxury. Technology has changed everything.

If we tell our kids half-truths they will find out once they discover the half-truths we have used to deflect or delay from tough conversations our kids will begin to wonder which half of everything we say is untrue. When you answer a question with age-appropriate directness you remove the power of curiosity. Kids have always been curious about the only things that have changed is the internet allows our kids to not only satisfy any curiosity but it feeds their curiosity.

Every parent needs to invest in filtering and using parent safety procedures most technology provides. The first line of defense is not those things it’s honest answers to tough questions. Kids have no lack of resources to satisfy their curiosity without you. It is our job as parents to know our kids enough to know what their questions are and be prepared so that when they ask we are ready to give them the answer that is based on a biblical worldview. This is huge because every answer kid gets from the questions they ask help to form their worldview. What our kids need more than their curiosity satiated they need to understand how to see the world through the lens of the gospel. Our worldview informs every question we ask and every answer we give. You might be saying right now I don’t have a worldview, I would say you do and If you don’t think you do you are in trouble because the lens in which we view the world both defines and informs our loves. 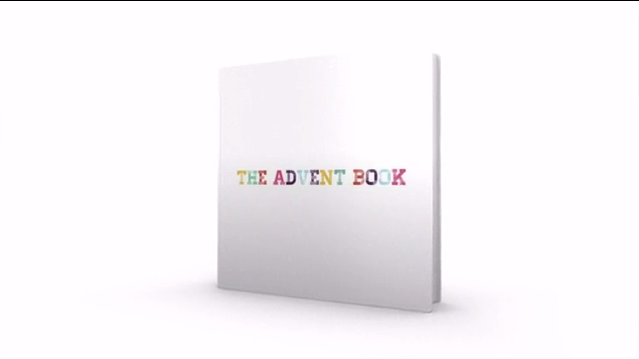 My friend Matt Guevara just launched a kickstarter campaign to provide families with a wonderful resource for advent. When it comes to partnering with parents one of the ways we can do that is by linking them to great resources that make them the hero not us. The beauty of putting a resource in the hands of our parents is that it transforms that parent into the communicator of truth their kids need them to be but they are often intimidated to be. When you provide a resource for parents to deepen a child’s understanding and love for Christ that parent grows as much as their child.

Every Christian is a theologian. We are always engaged in the activity of learning about the things of God. We are not all theologians in the professional sense, academic sense, but theologians we are, for better or worse. The ‘for worse’ is no small matter. Second Peter warns that heresies are destructive to the people of God and are blasphemies committed against God. They are destructive because theology touches every dimension of our lives. The Bible declares that as a man thinks in his heart, so is he…Those ideas that do grasp us in our innermost parts, are the ideas that shape our lives. We are what we think. When our thoughts are corrupted, our lives follow suit. All know that people can recite the creeds flawlessly and make A’s in theology courses while living godless lives. We can affirm a sound theology and live an unsound life. Sound theology is not enough to live a godly life. But it is still a requisite for godly living. How can we do the truth without first understanding what the truth is? No Christian can avoid theology. Every one has a theology. The issue, then, is not, do we want to have a theology? That’s a given. The real issue is, do we have a sound theology? Do we embrace true or false doctrine?

I wrote this article a couple of years ago it has been very helpful for lots of people. When I wrote this article https://meetcircle.com/“>Circle and https://meetcircle.com/circle-go/“>Circle Go were not an option. What I currently use now is Circle. It cost $100.00 and for $4.99 you can have your settings stay on up to 10 phones anywhere they go including data streaming via their wireless data cell plan. Circle is well worth the money you will spend. You control their time on and off their devices as wells as time on specific apps if you choose. It filters content coming in as well as time on the device. It is a must if you have kids on devices of ANY kind. If you can’t afford Circle this article gives you some free options to help you.

A few years ago, I talked about the need to limit time on devices for kids. While these devices are life-giving for kids and a game changer for kids with autism, most kids are on them too much. Limit time on these devices is difficult. So I thought some practical advice would help.  Below is a free suggestion via The iTeach hub.

So how do you limit the length of a user’s session on an iPad?

One easy way that this can be achieved is with the Clock app. It is an Apple app that should be already on your iDevice. Follow these simple steps below to use the Clock app to set the duration of a user’s session:

If you are using an iPhone or iPod the When Timer Ends display shows this information. Make sure it displays Stop Playing.

The Clock app could also be used to transition students with special needs. When in the clock app this can be done by selecting Sounds at the top-left of the screen (When Timer Ends in iPhone/iPod). Select an option for a sound you want your child/students to hear as the timer finishes. This sound will be played every time the timer is activated but the device will not lock when a sound option is selected. If you use this feature as a sharing timer. You will need to activate the timer again for the next session. Simple.