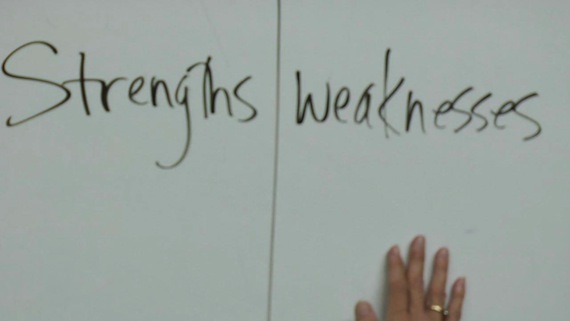 How do you do that? The only way I know is by spending large amounts of time with your kids. I don’t like like to get in the middle of the quality vs. quantity debate because I can’t pick a side. I think kids need large amounts of focused time. I have to admit between my workload, iPhone, and other mac products this can be a challange. I am working on being fully present with my family.

Time will tell you lots of things about your kids some of those things are good others are not so good. When you know your kids strengths and weaknesses you are better equipped as a parent to help them navigate life while under your roof. You will know what to say no to what to say yes to what pray for. One of the things I am grateful for is parents that taught me this principle. When you understand you kids personality you know when their emotional tanks are low when they need praise when they need correcting. The only way to know this is by spending lots of time with your kids.

Practical things you can do to discover your kids strengths.

1. When your kids are playing eves drop. Listen in on what they are saying to each other
2. When friends are over have them play in the living room rather than the bedroom
3. Pray for God to give you discernment.
4. Tell your kids stories where you made mistakes and where you were victorious (take it from me your kids will love the stories of you failing much more)
5. Show them how to overcome weaknesses and fear based on what the bible says
6. Set them up to win. Put them in a place to put your advice to use and then verbally praise them when they do it.
7. Ask adults you know and trust to tell you what weaknesses and strengths they see in your kids, their outside perspective can be invaluable.

(Tickets we used to promote the event)

One of the outreach/in reach activities we do at our church for our kids ministry is an Open House.

Why do we do it? – We do an open house every year for a few reasons.

1. We want to take a weekend service to specifically address why we value kids ministry in our church
2. We want to use this weekend to recruit new volunteers in a positive way 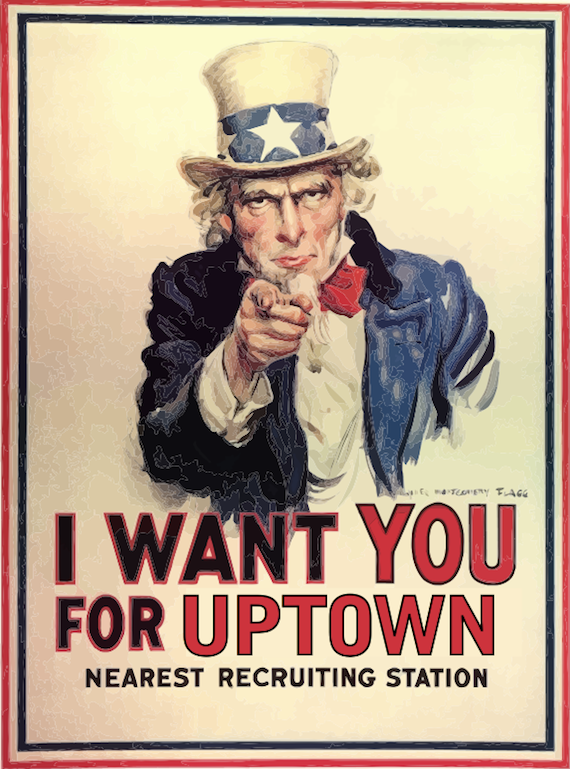 (Recruitment Poster)
3. We want to give our families an event to invite their friends who have kids to part party part snapshot of what we do on the weekend.
4. Out of site = out of mind. We all need a reminder
5. Allow a non-threatening environment for new families to check us out as a family.
6. Give our team a bit of a break as well as a moral boost.

What do we do?

1. Our kids worship team does the worship
2. We spend a few minutes talking about why kids ministry matters via video

3. Every moment the MC talks we refer to what we do in uptown week in and week out. Never ceases to surprise me how many parents don’t know what we do every week.
4. Keep the service short so parent have time to hang and enjoy each other after church. You want to give them a taste not a buffet.
5. Have lots of fun planned for after the service. Every year we have face painters, clowns, and the bubble man. 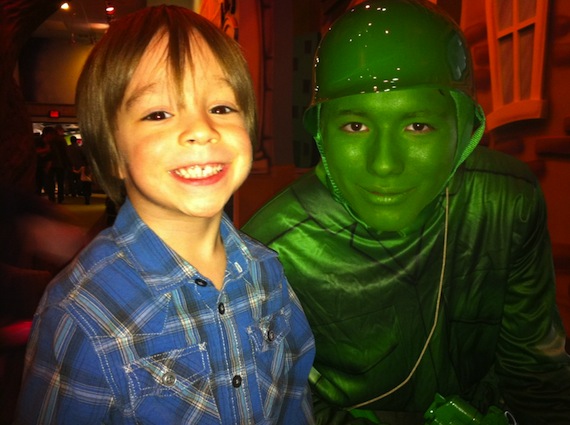 (Our theme was War so we had the Toy Story Army Men visit uptown.
6. Have cool snacks. We always do cupcakes and a couple of times we have done candy sushi KIDS LOVE IT! 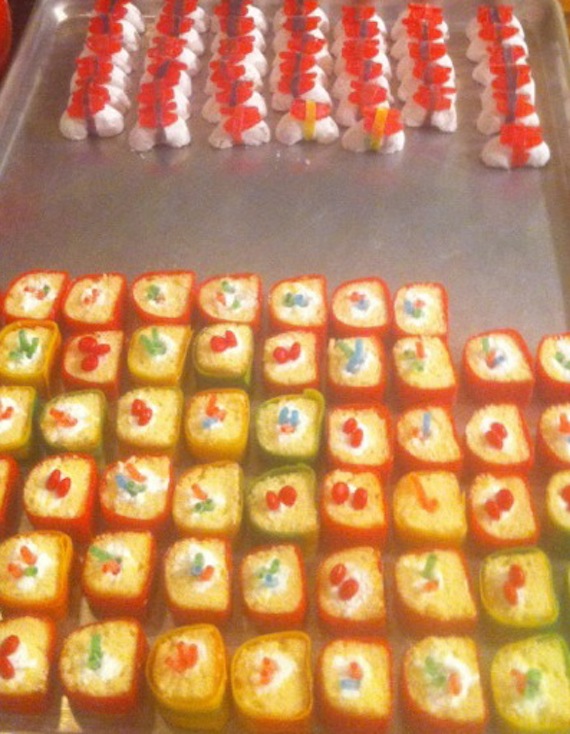 When we do it?

We used to do it when school kicked off we moved it because it was a busy time of year. We tried the end of January and it worked out great.

I love our open house because it accomplishes two things 1. Helps reinforce the value Christ put on kids 2. Gives our families a something specific to invite people to. I find that people come to special events much easier than they do any random weekend service.

Met loads of new families, so proud of our Uptown team everyone did their job so well. I couldn’t be prouder to be part of a team that works together and part of a church that really gets the value of youth and kids ministry.

Looking for a VBS alternative, do an Open House. 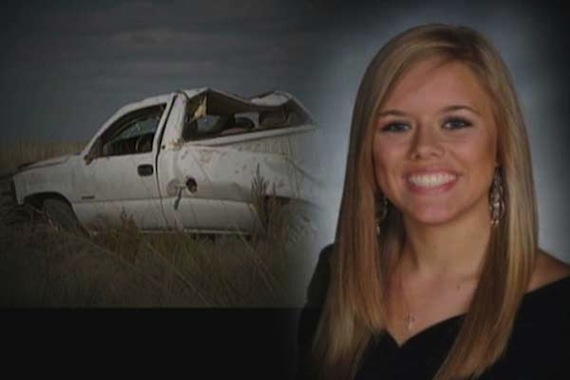 One of the scariest things for me as a parent is when I first heard my kids say or do something I say or do. The impact of my actions on the life of my kids really hits home when you see them acting just like you. To this day it still freaks me out. It is however a great motivator for me to get my act together. If I don’t want my kids doing something I need to check myself (before I wreck myself, sorry couldn’t resist). Am I doing something that I wouldn’t want my kids to do. Am I talking in a way I wouldn’t want my kids to talk, very convicting.

Here is a video of a dad who never got that memo, it sad, disturbing and crazy all rolled into one. 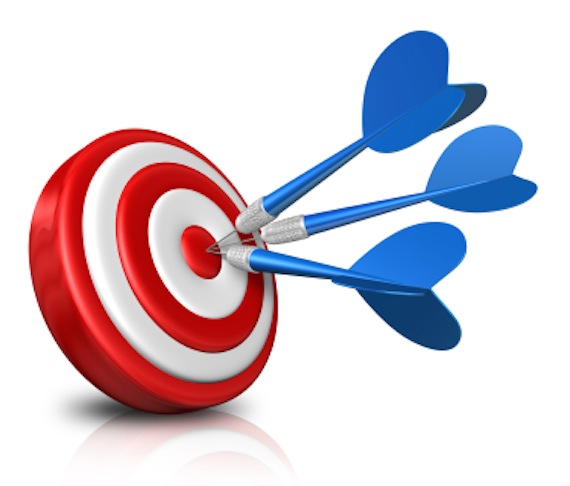 I remember the first time I thought “The way those parents are raising their kids will never work, their kids are going to turn out to be hellions.” I thought this because I didn’t have kids and read loads of parenting books that all offered the perfect recipe to raise great kids. The front of the book always has a kid screaming and back always has a mom and a dad with 5 well groomed kids, a picture perfect family. As I continued to read those books and watch the kids I thought would never turn out to love Jesus become passionate followers and then see kids who came from great homes walk away from their faith, I need to go back to the drawing board. What made the difference? Every parent expert offers you different advice, recipes and techniques for success. Let me save you a lot of time, money and energy. The one thing that made the difference: Consistency.

Over the years I have come to realize that to raise great kids it take a lot of faith, a lot of trust and a lot of work. I wish I could tell you that if your kid lies do this, if your kid cheats do this, if your kid hits their friends do this. I can tell you what I do but that may or may not work for you. What you MUST do is be consistent. Consistency matters more than anything else.

I have a friend who didn’t have a bed time growing up, they didn’t eat dinner around the table that often, all their kids are amazing adults what made the difference? They had a lifestyle of consistency modeled to them. How do you model consistency?

What do kids need?