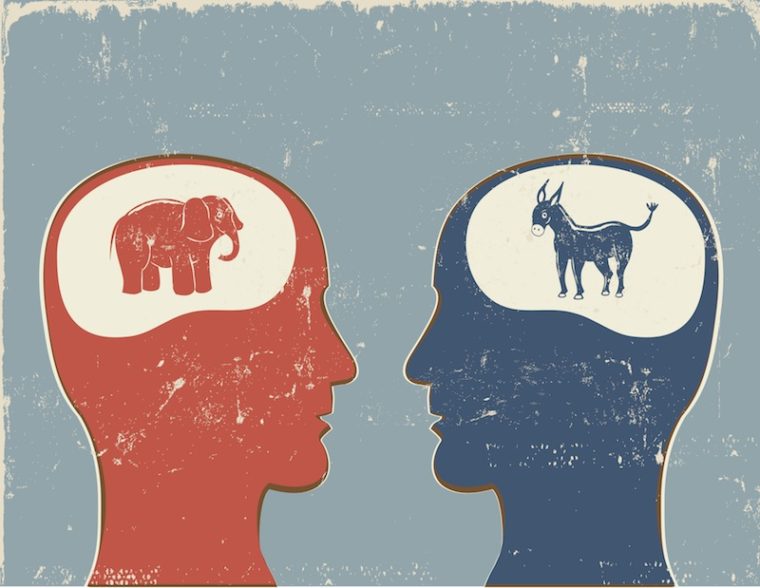 [Tweet “We value self-expression at the expense of self-reflection.”]

When as a Christian your primary identity is with the city of God it redefines your role in the city of man. You do not ignore your responsibility to that city, but you also don’t find your identity in it. What the church needs is a reminder before our country is reduced to ashes that our citizenship is in heaven.

I have had conversations with people who are in utter despair after the election and have talked with others who or overly elated by the result of the election. In Augustine’s famous speech at the end of his Magnus Opus, he is saying there is a humility and contentment that comes from our identification with the city of God. There is a self-forgetfulness that overshadows our self-congratulations when our guy wins or our self-defeat when our guy loses. When we realize that the goal of our lives and our citizenship in the city of man is that we live in such a way that our everything we do is worship to the one who ordains all things. That through our joys and pains through our victory and defeats Christ would be all in all. My gentle admonition to the evangelicals of America is to make sure that you find your citizenship primarily in the city of God even to the contempt of self.

Sign up to receive my blog posts via e-mail and get a FREE copy of my NEW Online Safety e-resource.
Your information will *never* be shared or sold to a 3rd party.
Comment0 | Share | Tweet | Pin It | Buffer | print | email
Categories: Gospel, Personal