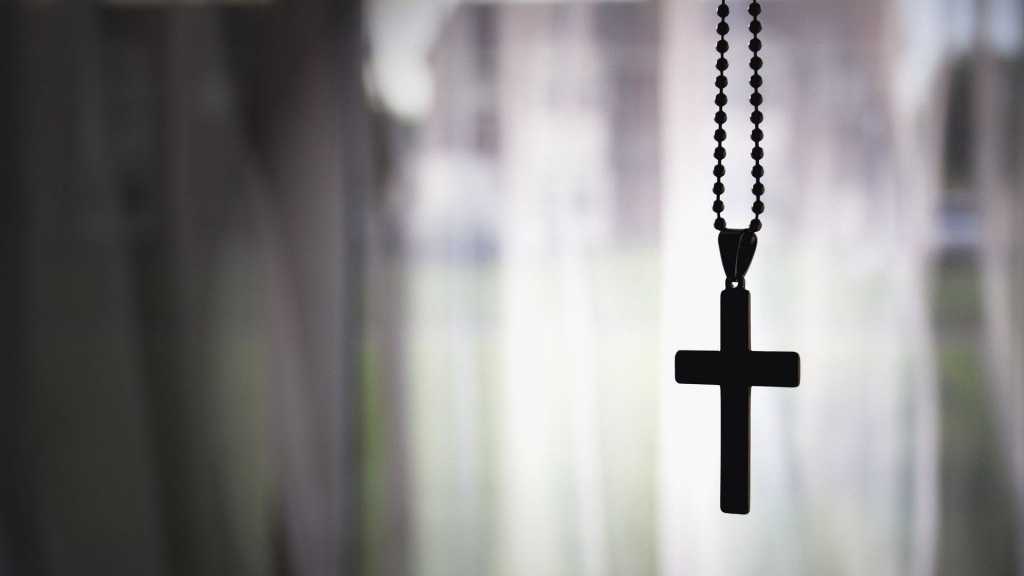 Having served in kids ministry for 15 years and working in youth ministry for much of that time, it seems there has come a shift.  There has been a shift is our country as well as the Christian subculture.

You will often hear cultural experts talking about kids leaving their faith and how these kids need to be reached. We need to stem the rising tide. In our eagerness to solve this dilemma, we are making the wrong conclusions. We think the problem is a lack of relevance. We think our faith is not “hip” enough for the kids. So we create these algorithms of success that sounds like this: cool music + awesome lights + the perfect amount of fog = Jesus might be ok after all. Lights and music aren’t the problem it’s that we have prescribed the wrong medication. We have misapplied relevance and have actually given kids more of what they don’t need and less of what they are actually looking for.

I grew up in the “Hells Bells” secular music vs. Christian music culture war.  I still remember the magazine articles that would say “If your kids like Metallica then have them try One Bad Pig.” Yeah not even close.  That’s the problem with relevance; it’s squishy. It’s exhausting trying to “keep current.” Actually,  the secular vs. sacred phenomenon wasn’t limited to just music.  It was the prevailing philosophy of the 80’s and 90’s. In our disdain for sectarianism, we have now become syncretistic. We have become more relevant. But when we have the attention of the world, what we have to say often isn’t even distinctly Christian. What I have come to understand after working with kids and youth for 18 years is that they want something that is solid; something that stands the test of time. What they need is more orthodoxy, not less. This is not a new problem, but it is a problem none the less. Ross Douthat in his book Bad Religion describes the decline of the mainline denominations in the 60’s during the sexual revolution. I find his quote haunting as it seems the modern evangelical church is on a collision course with the irrelevant fate that has plagued the mainlines for decades.

Christianity’s problem, the leaders of the Mainline decided somewhere in the tumult of the 1960s, was that it turned too many people off; it was too rigid in its moral teachings, too exclusive in its truth claims, too remote from the problems of this world, this life, this moment on the earth. Only a more inclusive faith, they assumed, could succeed where orthodoxy was failing and sustain a version of Christianity amid the various forces undercutting the older dogmas and traditions.

The thinking here is by holding to orthodoxy we, through our rigidity, push the very people away we are trying to reach. What we fail to realize is we cut the rope to the life-preserver we are throwing them, only to doom them to float in a sea of relativism until they die of exposure. The moment we have lost our orthodox moorings  to be inclusive and to be relevant, we have lost more than a few college kids to foolishness. We have lost our faith altogether. Relevance is not hipness or style points. Relevance is knowing what those you are ministering to need most.  It’s recognizing what they need is an anchor for their soul. An anchor rooted in the power of God, and an orthodoxy that has withstood the centuries.

Youth pastors, kids pastors: I beg of you, do not compromise the tenets of our faith. Point kids to Jesus. If we don’t help our kids to see Jesus as beautiful our kids will simply find him useful. A god that is useful is not a God at all. He is a patsy and a genie in a bottle.  Give them Jesus only Jesus at all costs.