I found it true, sad, and a bit creepy (I hate cats) so I thought I would share it with you. Do you agree?

After looking online for other options due Google killing it’s still very popular Google reader I settled on Feedly.com.

1. It’s Free – I didn’t want to pay a subscription for my RSS service.
2. It’s Web-based and mobile
3. The workflow is very like Google Reader but with some welcome changes.
4. It’s social media integration is better than google’s
5. Syncs across all devices.
6. Seamlessly imports all your google feeds

7. Allows for minimalistic reading (my favorite) or a more visual approach (love the flexibility)

Overall have used feedly for the past week and so far so google who? 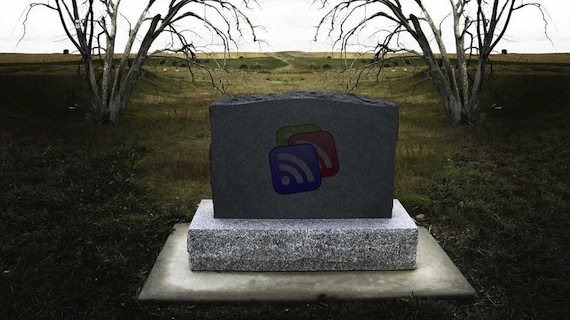 In case you missed it last week Google decided to kill google reader. Lots of my readers use google reader as I have for the past 5 years. I see RSS readers as functional so I have never really looked for anything other than google reader. When I heard that Google was killing their RSS reader I started looking for new options for the first time in 5 or 6 years.

If you are going to continue to subscribe to my blog how are you going to do it?

There are two ways to still receive content from my blog.

Here are the top 5 RSS readers in my opinion –

2. The Old Reader – Probably the closest thing you will find to Google Reader.

Check them out for yourself and consider adding my feed to your new reader Thanks! 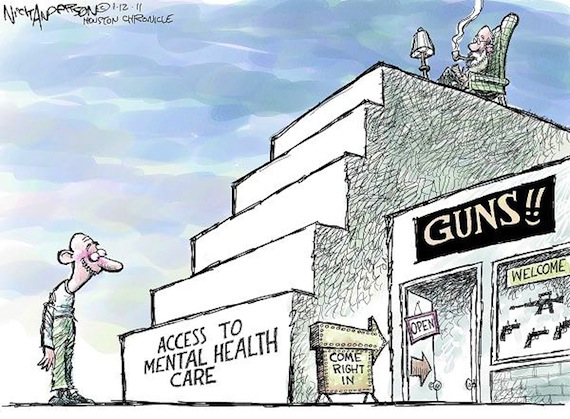 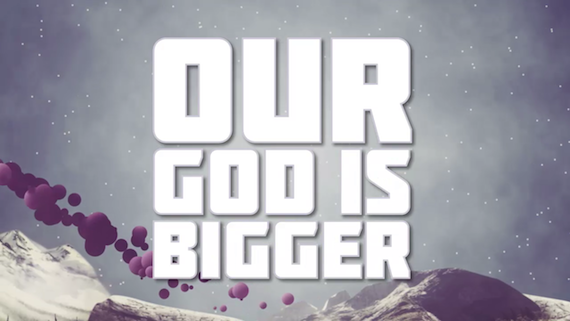 My three year old daughter has a new hero. It’s “Ancy” well actually it’s Yancy but my daughter calls her Ancy and walks around the house holding here CD cover and you know what that just fine with me.

Here is why I want my daughter to look up to Yancy and why you need to buy her new album.

1. She loves Jesus. – All of Yancy’s songs are saturated with passion for Jesus.
2. She loves her family – Yancy is in her early 30’s and she still loves her daddy that is rare and amazing.
3. She loves the local church – For me these three are huge. The three most important things that shape you are What you believe about, Jesus, family and church.

Check out Yancy’s website. She offers a free shipping code good anytime on our website www.YancynotNancy.com and that’s : yancylovesme

Lastly but not leastly Yancy has agreed to allow me to give away her CD/DVD combo. Register below I will pick a winner next Friday.