Saw this video on Facebook so stinking funny. You need to watch this. It will change everything.

Here is a short video to keep that from ever happening again. 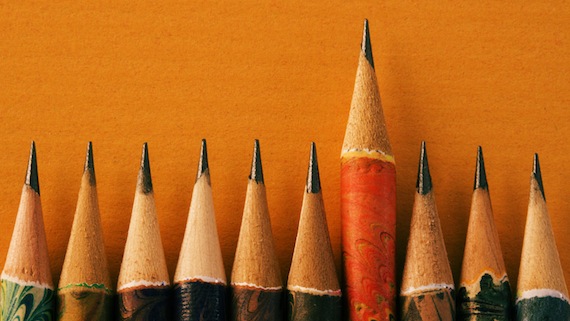 I am entering my second year as a campus pastor and have discovered something I aways suspected but now know. Leading kids ministry and leading adult ministries are very similar. Leadership is leadership. Leadership is hard. Leadership takes grace.

Here are some things adult ministry can learn from kids ministry.

1. Remember peoples names – I am awful at this. Kids ministry is so much easier because of name tags. I think everyone should wear name tags to church. People want to be known by someone no matter how big your church is.
2. People care how much you care more than how much you know.
3. Theology matters. – Kids need to understand why we believe what we believe as much or more than adults do.
4. Adults need another adult in their life that they can call, cry, and believe God with as much a kids need friends who believe the same thing they do.
5. I think most kids ministries do a great job of connecting with kids of all learning types. This is one area that adult ministry needs to work on much of the programing for adults is focused mostly on those who are auditory learners. 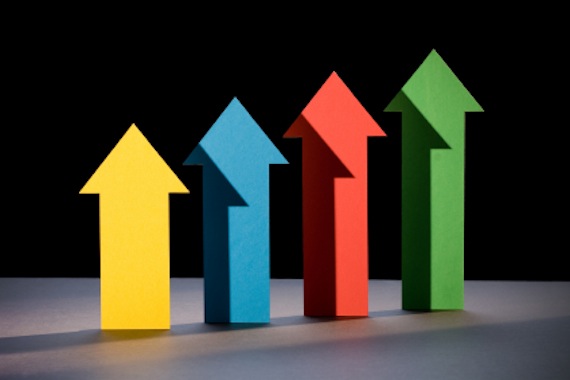 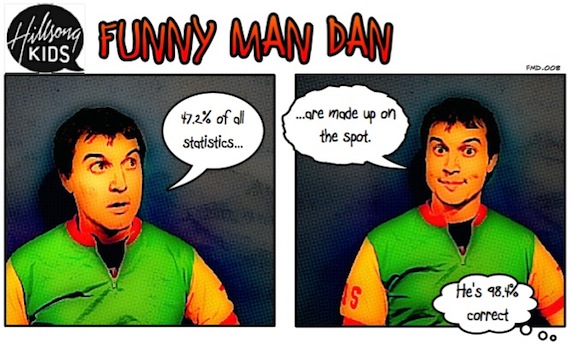 I remember the first time I saw Funny Man Dan on a Hillsong Kids DVD. I thought to myself man this guy is funny, my suspicions were confirmed when my son said “Dad you are funny but not as funny as Funny Man Dan”. I was crushed (not really) but rebounded nicely. I remember when he first started twittering and we connected online. The more we connected online the more I realized that there was more to Dan than jokes.

He is a man who is passionate about a few things, his God, his princess and his kids, Hillsong Kids and now his own little princess. He has a amazing world famous blog, The Thursday Blog. Once a week (brilliant blog idea, only needing content for one good post a week wish I would have thought of that one.

he posts a post that is his very funny take on life. I am thankful that God has allowed our paths to cross as I gleen from his take on Kids ministry, Comedy and now child raising. Should be a hooot.

If you arn’t following Dan you need to be.