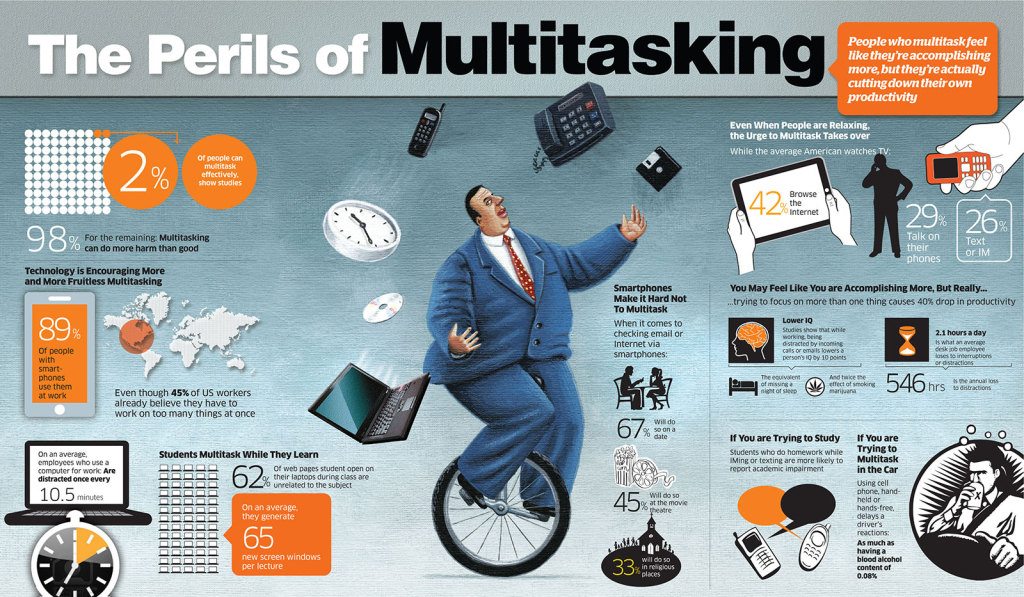 If there is any one “secret” of effectiveness, it is concentration. Effective executives do first things first and they do one thing at a time. Peter Drucker – Drucker, Peter F. (2009-10-06). The Effective Executive

In reading the Effective Executive Drucker is relentless on his insistence that we cut what is unessential so the essential can shine. We don’t do this well we add more and more to what we are already doing and in the process inadvertently diminish our results in everything we do. To succeed today we have to ruthless with the past and relentlessly loyal to the future.

Every executive forever has to spend time, energy, and ingenuity on patching up or bailing out the actions and decisions of yesterday, whether his own or those of his predecessors. In fact this always takes up more hours of his day than any other task. But one can at least try to limit one’s servitude to the past by cutting out those inherited activities and tasks that have ceased to promise results. No one has much difficulty getting rid of the total failures. They liquidate themselves. Yesterday’s successes, however, always linger on long beyond their productive life. Even more dangerous are the activities which should do well and which, for some reason or other, do not produce. These tend to become, as I have explained elsewhere “investments in managerial ego” and sacred. * Yet unless they are pruned, and pruned ruthlessly, they drain the lifeblood from an organization. It is always the most capable people who are wasted in the futile attempt to obtain for the investment in managerial ego the “success it deserves.” Drucker, Peter F. (2009-10-06). The Effective Executive

Yesterday’s success blinds us from tomorrows success because

1. We start to believe our own bio
2. We think we did it on our own
3. We think we can succeed without God’s grace because we forget every good and perfect thing comes from him.

As leaders for us to avoid the traps of the past and to embrace the future we have to be willing to lay down what has worked and maybe even what is working to focus. We must learn to concentrate on the one thing we need to do at any given moment. If we think we can do everything that we can do many things well we deceive ourselves and deprive our organizations of our best efforts and the power of us doing what only we can do in any given situation.

Concentration—that is, the courage to impose on time and events his own decision as to what really matters and comes first—is the executive’s only hope of becoming the master of time and events instead of their whipping boy. – Drucker, Peter F. (2009-10-06). The Effective Executive

So no matter what capacity you lead in be it Children’s Ministry, Senior Pastors, housewives, CEO’s  join me in evaluating your time, your actions, and your priorities. Avoid the temptation to do many things and do only what matters most in every situation.

Sign up to receive my blog posts via e-mail and get a FREE copy of my NEW Online Safety e-resource.
Your information will *never* be shared or sold to a 3rd party.
Comment2 | Share | Tweet | Pin It | Buffer | print | email
Categories: Leadership, Ministry