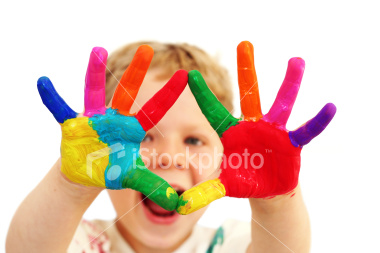 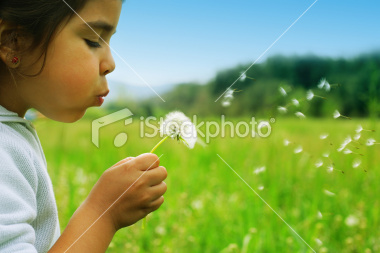 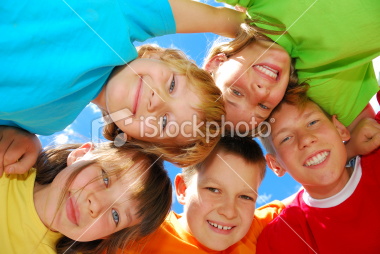 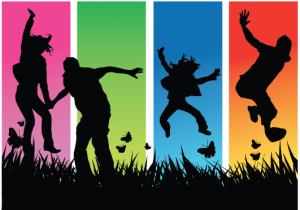 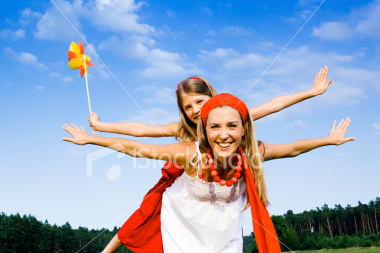 Sign up to receive my blog posts via e-mail and get a FREE copy of my NEW Online Safety e-resource.
Your information will *never* be shared or sold to a 3rd party.
Comment16 | Share | Tweet | Pin It | Buffer | print | email
Category: Uncategorized