I’m a big fan of John Piper love this video. One of the things I love most about Piper is his high view of God. This video is evidence of that. 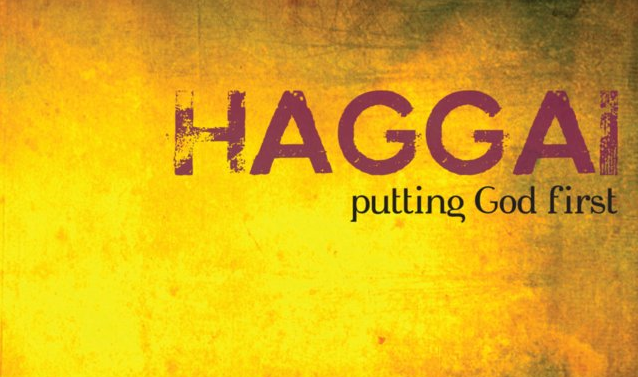 Key Point – Put God first
Memory Verse – Matthew 6:33  “But seek first the kingdom of God and His righteousness, and all these things shall be added to you.”

Skit – WWJD – If God isn’t first he isn’t first – Boy wakes up puts on a WWJD tee-shirt and says that he wants to put God first but other stuff gets in the way. He says that this is the day that Jesus is going to  come before everything he goes to read his bible something comes up he goes to pray and his friends convince him to play with them instead of praying at the end of the day he is frustrated his father tucks him in the boy says that his day did not go very well at all. His father asks if he took his own shirts advice. What Would Jesus Do. The boy says that Jesus would spend time with God. The father says that he is correct. Jesus always did the will of God when he was here on earth. Jesus always put his relationship with God first before anything else. Father tells the boy that he needs to remember to put God first. 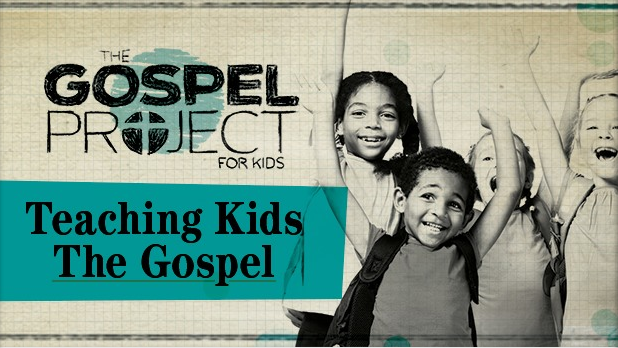 It is important that we be careful with our precious children. We do not want to walk them into making a decision to follow Christ without an intentional plan for walking with them down the road of discipleship. Our ministry to children will be measured by disciples, not decisions. In the video below, Trevin Wax offers some practical suggestions on teaching your children the gospel. 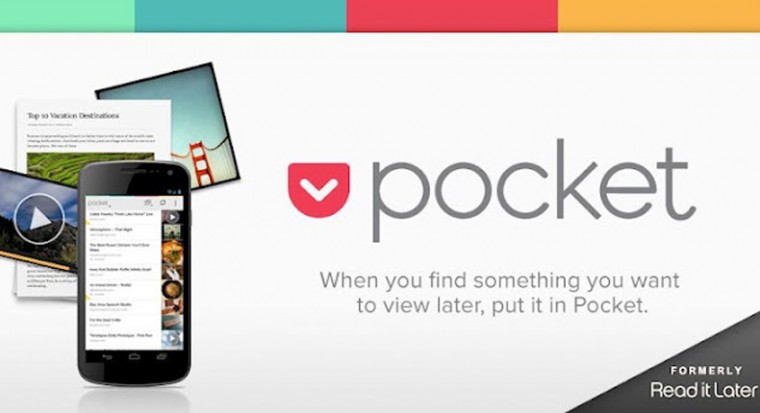 I read a lot of blog posts in the course of a year when one stands out to me I ship it over to Pocket. Of all the posts I sent to pocket this year here are the 10 that stood out to me most. Hope you enjoy them as I have.

Of all the books I read in 2013 here are my 10 favorite. Everyone of them worth the read.